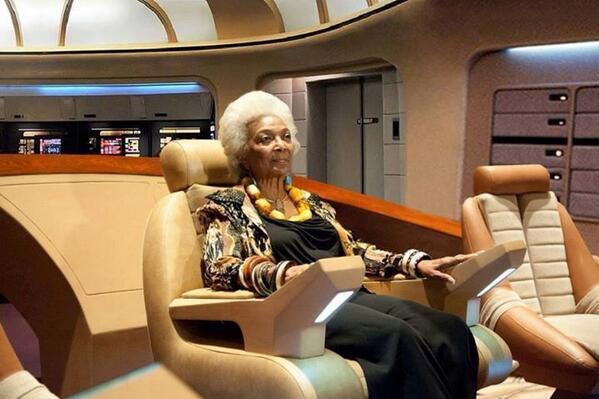 For all who say that adjusted for inflation its about the same ask yourselves this:  does that math work when wages adjusted for inflation have remained flat since like 1974 or so?  Even the ENWorld fanboys don't like this deal.  And assuming a smaller simpler PHB to go along with a simpler system, you are getting less for the buck than before? And have to wait how long until you have a complete set of books?  At least with pathfinder you got 2 books in one for 50 bucks.  And still do get that deal today.  They've driven many peeps to preview the book by other than ethical means just to see if the thing is worth buying.  Way to promote piracy.  And no word on an ogl yet.  Why would they possibly need other supporting products to be released the same day as their product? After all, it wouldn't help sales or  buzz or anything.  And officially we have a "No comment" from WOTC according to a guy on ENWorld.
http://www.tenkarstavern.com/2014/03/d-next-players-handbook-lists-at-50.html 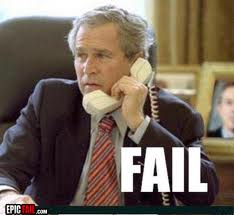 Way to hurt brick and mortar stores too.  Who is gonna drop 50 bucks plus gas to get there and back when you can get it for 35 at amazon and free shipping?  Especially when faced with the prospect of 100 bucks more in book costs just to play the game.  Yeah Yeah B&M stores are dead and can't compete with Amazon.  Blah Blah.  There were still some people who went there regardless to try to support them.  This pricing really makes that difficult to justify in this economy.