Just How Big is the OSR Getting?

I've had my issues with ENWorld over the years, and some of the admins there (PirateCat is a cool dude though), due mostly to the fact that back when 4e hit I thought they became a bunch of kiss-ass pussy cheerleaders for the biggest name brand, and were trying to push out all dissenters.  So I left.  Fuck 'em.

Look where that got them, supporting the Edition of Suck. And they lost me.  Losers.

I pretty much stopped hitting the boards regularly after that, except for the occasional post at the Mos Eisley of RPG Boards, www.TheRPGSite.com.  It was easy, as I was never into many other boards, and always somehow managed to avoid the big one, www.rpgnet.com. Every time I went there it looked like a the topics were controlled by cabal of asshole admins jumping on whoever got out of line.  The tyranny of culture in full effect.

I started this blog I got involved with the then-new OSR blogger crowd, and found a place more to my taste.

What's grown from it though has been far more.  It's a great place to meet people who are going back home, getting back to their roots, their childhoods, their "happy places" again.  People who hop on a G+ game to play D&D  for the first time in decades to kick some goblin ass, fathers and sons bonding over mass slaughter in the Caves of Chaos through the joys of FLAILSNAILS.  Along the way we've dissected every motherfucking rule in every single edition, whether in print or not.

People noticed!  Articles were written about it in obscure places!  WOTC re-printed old shit and said a lot of good stuff about the old editions as they are devloping their new edition.

One thing I noticed though--the old boards, when I popped in, still kept to themselves, discussing the same crap they always did.

ENWORLD, a former 3e haven, then a 4e devotee playground of self-delusion and denial, decided to break out older editions of D&D on separate discussion boards.  They also added a sub-breakout for the OSR (though they call it the Old School Revival.  Must be a British thing.)

Tonight, as I do when I'm either bored, drunk, or under the influence of Longbottom Leaf (trifecta tonight!) I checked out RPG.net.  My bookmark always takes me to the board where they talk about all RPG's in general.  (In four years I haven't had the uuumph to change the where the link link goes to the D20 and D&D related board.) 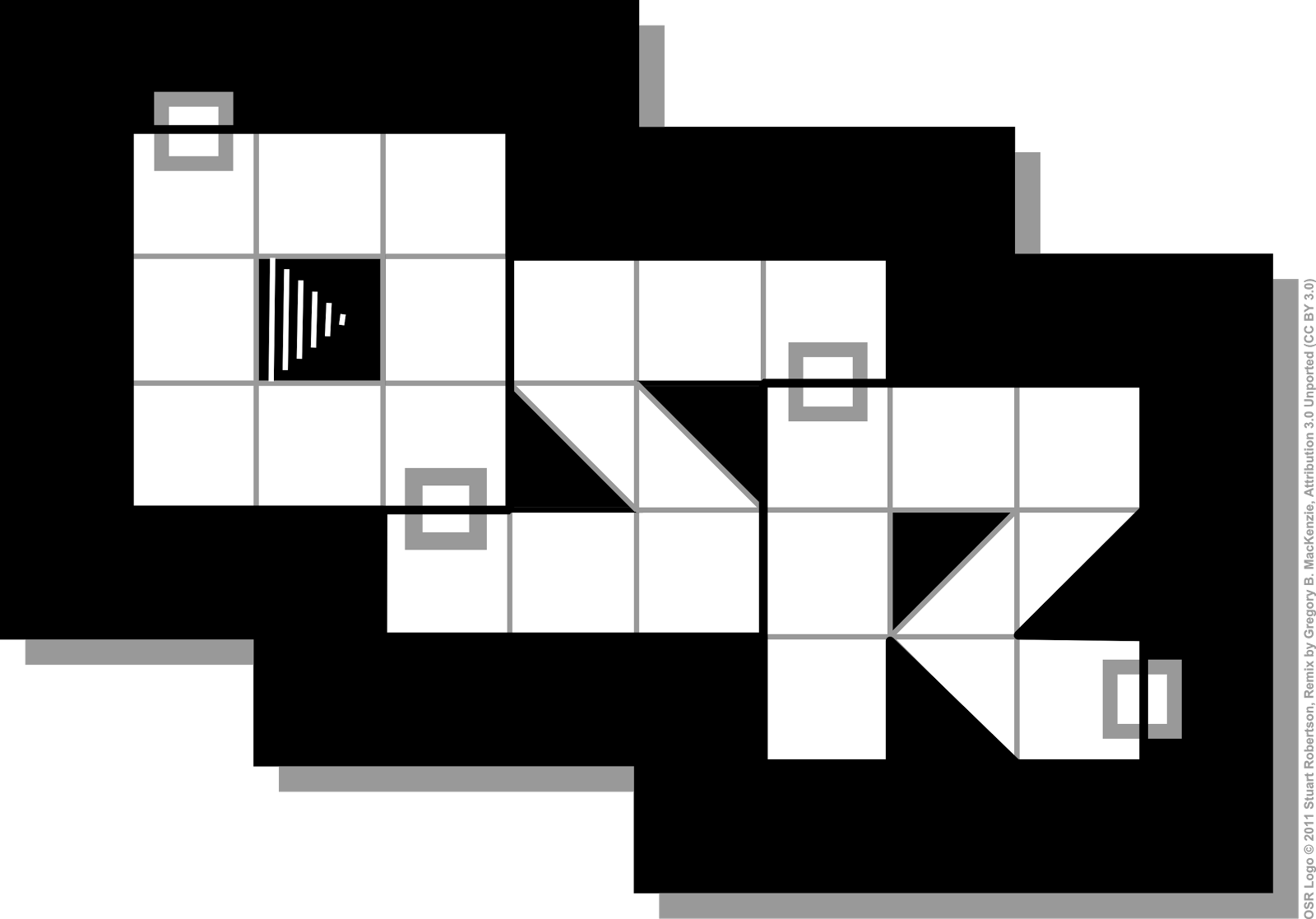 To my surprise,  on the general board, I saw two threads on Harn and one on Runequest.  Curious, I went to the d20/D&D section.  I saw threads on:

Out of 34 threads on my first page.

That's like a third of Big Purple.
I've always had nothing but disdain for Big Purple Disease Ridden Cock, but if their D&D boards have like 1/3 of the articles dealing with the OSR in some way, I may have to re-evaluate.

Also, how fucking cool are we? Look at where we've permeated?   We're influencing everything!