Apparently they need shitloads of people to DM DnD Next at GenCon. 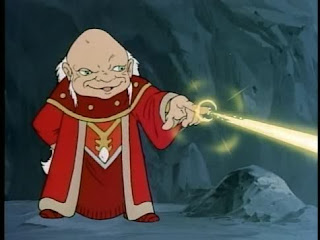 I dunno if this is a sign of 5e's popularity, or lack thereof, or a LFR protest, or something else.

It makes me wonder, how can they be requesting people to play/DM a game that is not complete yet?  Granted, I haven't been following the beta of 5e, so I have no idea where they are with it, but I know I would have heard if there was a "complete enough to play, pretty much what you see here is what the game is gonna be" version out there.

Would most DM's feel comfortable dm'ing a skeleton of a game system?  It would likely turn into a freewheeling type of game, like a flailsnails game, with lots of winging it where the rules are concerned.  But then you're not playting 5e, are ya?  Or are ya?

Maybe WOTC should recruit a shitload of old schoolers to introduce people to their new game?